Kim Klassen's Beyond Layers Day 16 challenge was to create a dreamy, hazy image using the new techniques she presented to us in her video.  Here's what I did with a image of an orchid that I recently shot at the Koele Lodge in Lanai, Hawaii. 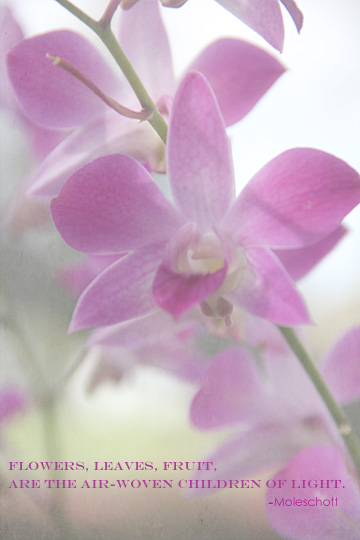 My dreamy, hazy image of an orchid 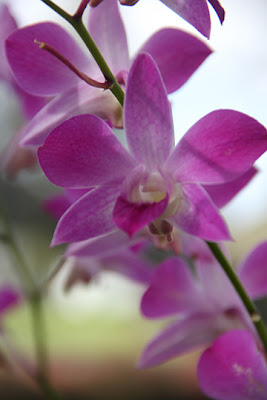 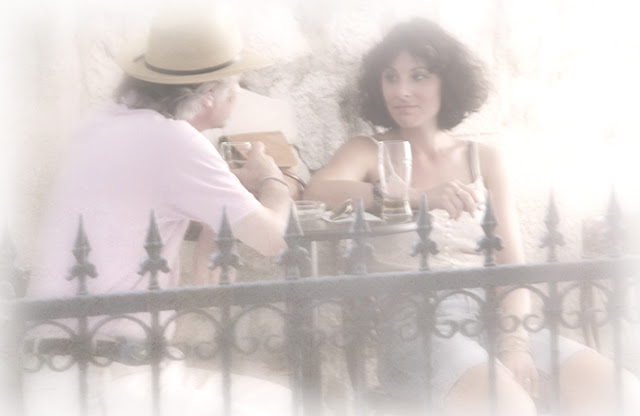 I am having so much fun with this whisper, dreamy, hazy effect that I had to use it to enhance this photo of this intriguing couple I took last year while on vacation in Croacia.  This couple was sitting near us at an outdoor cafe in Split and I was so captured by them that I surreptitiously got off a few shots (shame on me).  She had on a wedding ring but it certainly didn't seem that they were married to each other given the body language and all.  He's leaning in and very interested.  She's smoking and somewhat aloof although also interested.  Where's it going....? 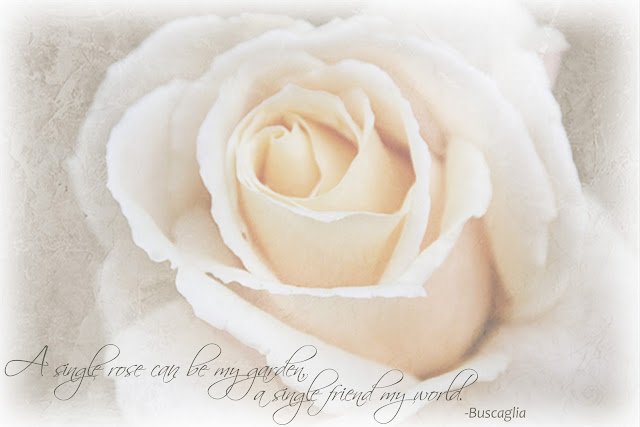 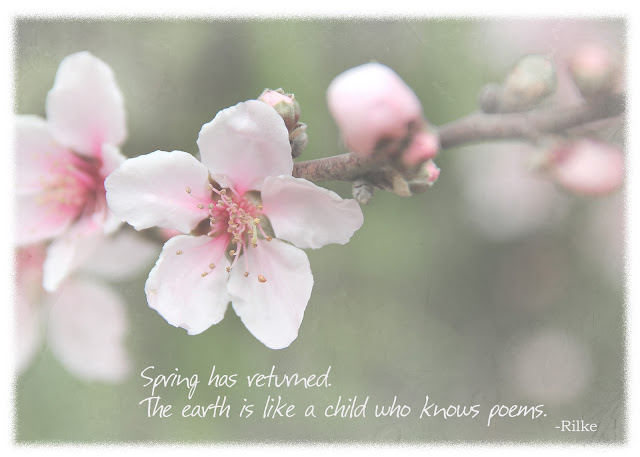